1 reply to this topic

The photos do a great job of showing the improvement that the Galaxy S20's camera will bring to the table in low-light scenarios when compared to the Galaxy S10. What's immediately noticeable between the Galaxy S10 and S20 photos is that images from the latter are brighter. A bit of a pixel peeping shows the Galaxy S20 photos as having more details as well. Do note that these photos have been taken in Night mode and not in regular mode

The difference might not seem like much at first glance but at this stage, smartphone cameras have become so good that we are only going to see incremental improvements in image quality.

Max has also posted some photos from the Galaxy S20+ including one with 30x zoom. The latter image is grainy and noisy and there's not much to talk about it, though it was taken indoors where most phones with digital or optical zoom tend to struggle.

Do remember that these photos are from the Galaxy S20 which is rumored to come with a 12MP 1.8um f/1.8 shooter. For comparison, the Galaxy S10 features a 1.4um 12MP f1/.5 primary shooter. So, while the S20 might come with a bigger camera sensor, the smaller aperture limits the amount of light reaching it.

The bigger Galaxy S20 Ultra 5G is expected to come with a primary 108MP shooter which will make use of 9:1 pixel binning to deliver even better low-light photos. It remains to be seen just how much better photos the Galaxy S20 Ultra will be able to capture than its smaller siblings.

On The Road To Success 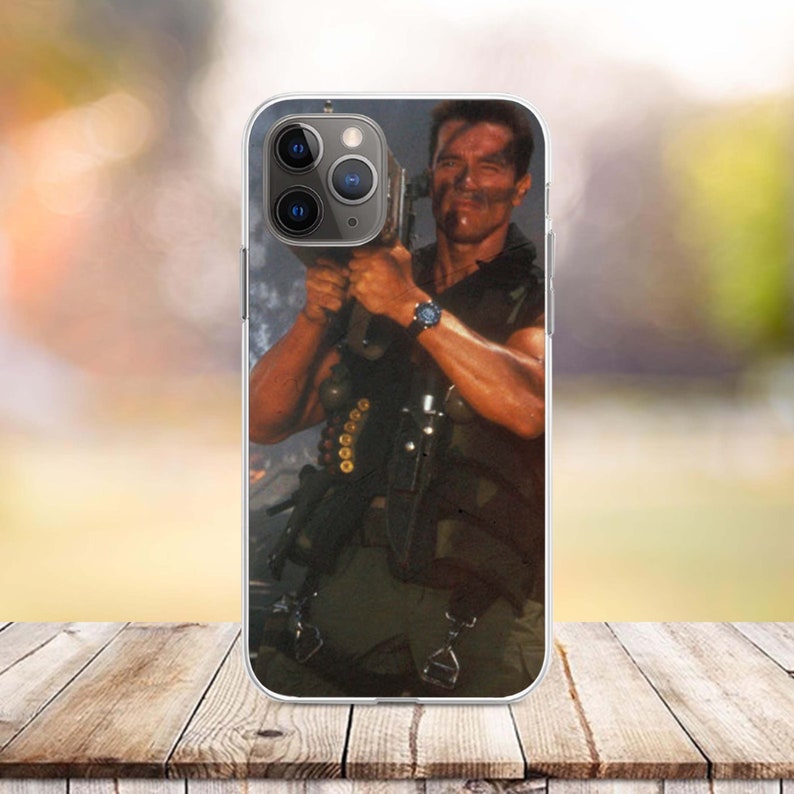 Back to Community News

Also tagged with one or more of these keywords: samsung